Thoroidal transformer differs in that its windings have a special geometric expansion on the core, different from the classical cylindrical winding. When using this method, it becomes possible to obtain ideal, equivalent in resistance, inductances of the transformer winding used in balanced circuits. This design was used earlier, mainly in expensive high-quality studio equipment, in military equipment.
The winding sections that are located on the magnetic circuit, creating the same discrete fields that together form a uniform magnetic field, which allows for minimal distortion in the transmission of sound signals.

The possibility of using screens between sections can significantly reduce the effect of winding capacity, significantly expanding the linearity of the transmitted signals in a high-quality range. Structurally, shielding is solved very simply, thanks to the technology developed by us. As a result, we get a transformer with parameters that cannot be obtained with a classic cylindrical winding.

The main thing in the creation of our transformers is the original manufacturing technology that we developed, which allows us to mechanize and automate production processes in the manufacture of transformers.

Our transformers will be used in Hi-End class amplifiers, in studio equipment, the circuitry of which has already been worked out. The line of transformers for amplifiers will first present models of tube amplifiers with a power of 25W, 50W, 100W and 400W per channel. Thoroidal transformers, in combination with our original circuitry and design allows us to produce a product that meets the highest requirements for this class of technology. 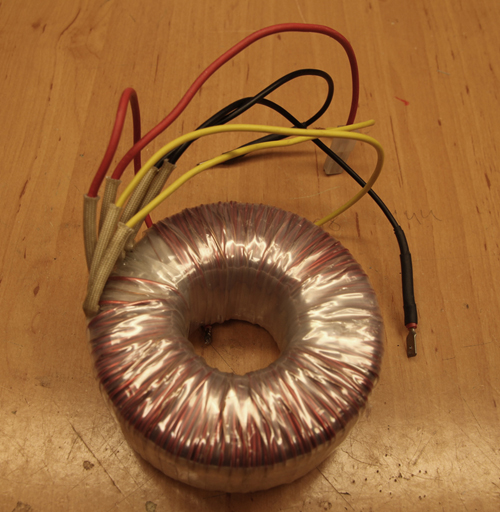 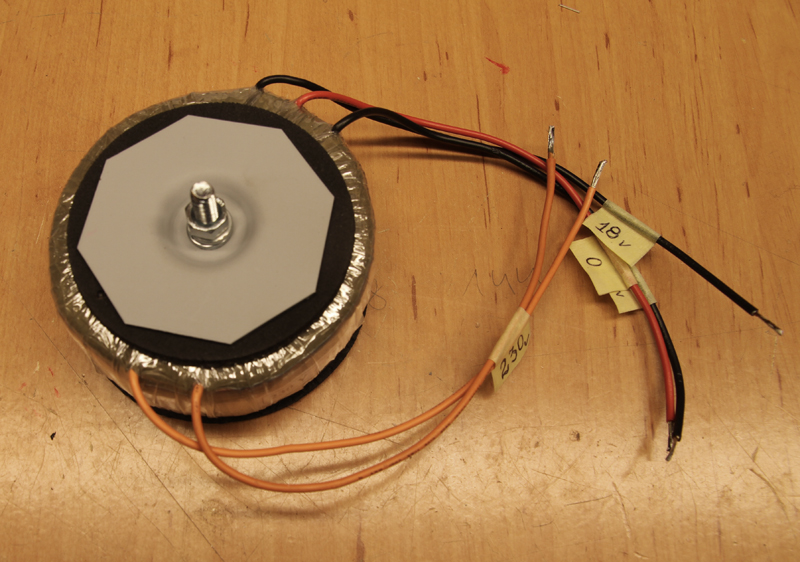 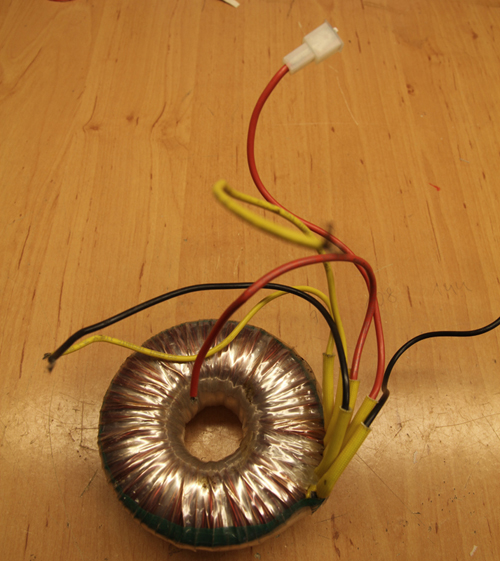 img_0132
We use cookies to ensure that we give you the best experience on our website. If you continue to use this site we will assume that you are happy with it.Ok